Let us build your
Team

Offshoring is growing in popularity in Australia and will continue to rise into the future, as a result of the skills shortage we are currently facing. This is a process that forward thinking businesses and leaders have adopted and are reaping the benefits of more freed up capital, faster expansion plans and increase of a competitive edge in the industry.

Yet there is still a stigma surrounding offshoring and it’s misconceptions, which have left Australians with a bad taste in their mouths about the idea of sending work overseas. When considering using offshoring and outsourcing, be prepared for the myths and realities.

Here are the top 3 myths of offshoring debunked:

Offshoring to a developing country generally means that the wages will be lower than of a country such as Australia. It is effectively the cost of living in a country that determines the amount of pay an offshore worker receives. Even though this is the case, it doesn’t deter from the fact that these developing countries for example the Philippines, have access to a young and vast pool of talent. Offshore staffs are mostly university educated, tech savvy and are proficient in English. There is a greater availability and diversity for talented staff, which can fulfill the skill requirements your business may lack from the local workforce, at a more cost effective price.

There is a common misconception that (BPO’s) Business Process Outsourcing companies overseas operate out of tin sheds and treat their workers as robots. In order to stay competitive in this industry, it is known that a solid infrastructure needs to be in place. With advancements in technology, up-to-date industry requirements and talented staff, this pushes offshore service providers to uphold a high standard of operation. Also, as the presence of outsourcing companies grow exponentially in developing countries, the demand for skilled labor increases and there is a greater emphasis on staff retention. A strong, fun and social culture needs to be in place within an excellent working environment, to keep staff satisfied.

Offshoring is not intended to end employment in countries such as Australia but it helps add value to your business, rather it’s the activities that are going offshore. It becomes a way of improving productivity and expanding locally, allowing local workers to focus on the bigger tasks, while the non-core or administrative type of work can be delegated to the support team overseas. This process also creates opportunities for people locally to work overseas and become involved with the managing of the offshore team and projects.

With what we lack in Australia, offshoring provides the opportunity to find specialized skillsets overseas and helps add more value to businesses. Ultimately, creating a situation where you are able to work on your business, rather than in your business. Time can be used with more productive tasks such as making deals, sales, strategy and allows for the big ideas to reveal themselves.

Offshoring isn’t the way of the future, it is the now. You need understand it, embrace it and make it work, as those who adapt will be the ones to survive.

“Change is inevitable. Change is constant” 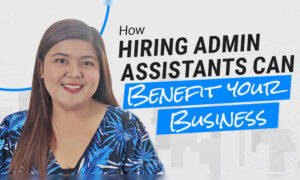 Ready to Build your

Then speak with one of our Team Members today...

Book a free/no-obligation consultation today with our offshore experts, and get your offshore started.

Book a free/no-obligation consultation today with our offshore experts, and get your offshore started.​ 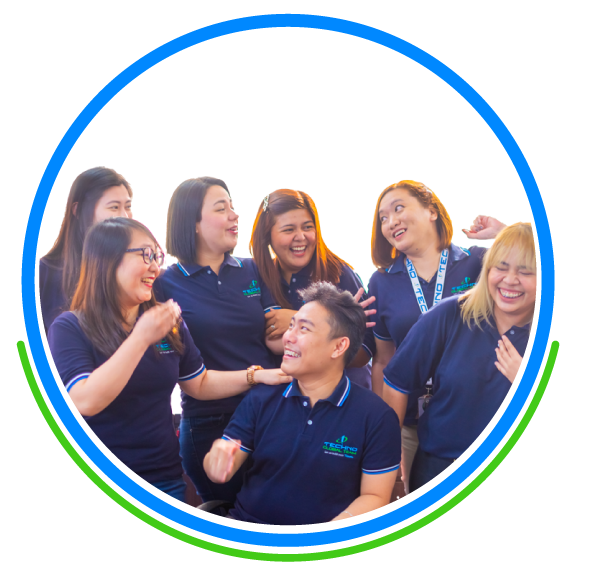